2020 on all accounts was a very different year. However, the team remained on-call and available 24/7 throughout. We have suffered greatly in terms of finances, notably due to a lack of fundraising through the usual methods and also due to additional costs as a result of the pandemic.

Until March the team was off to a fairly standard start, winter callouts were as expected but nothing too untoward. By the end of the first lockdown and with more people out locally, June proved to be our busiest month of the year with 15 deployments for the team. However, as with true to form of following no real pattern, September was the quietest month of the year with only one call out.

The team are trained in a whole range of skills to aid the statutory services; we can say once again we are proud to be able to do what we can to help out. These past 12 months the team has responded to calls of missing people (7%) but more to those in need of assistance with 93% deployments to a casualty of some nature. Whilst casualties did come from all age ranges, the majority of these were between the ages of 25-60, this age group amassed to 45% of the casualties we attended.

Hours and time-wise is always hard to compute, many team members call past base or spend time there that isn’t logged as training or on an exercise. However, on incidents it is easier to compute – the team responded for a total of over 175 hours, with team members giving up over 1270 man-hours for these callouts. One of our deputy leaders racked up over 100hrs themselves on callouts alone! Without any of the extra bits - solely based upon the logged hours - as a team, members have given up over 3,800 hours of their time in 2020. To put this into some perspective, 1470-1880 hrs is an average number of hours worked a year. Two people in a full-time role would not meet the same commitment as given by team members voluntarily.

Can we please ask you to pause for a minute, think about not just the team members, but the families they might be leaving at Sunday dinner (45% of incidents were at weekends!) and the support from workplaces and those around them that allows us to continue to provide such an invaluable service within the community. Please, don’t forget in these strange and hard times, keep in regular contact with family and friends and make sure they are okay.

Finally, there is still, as always a huge amount going on behind the scenes too - with a new vehicle that had its conversion paused due to restricted income through fundraising, the team is looking to find a new satellite base to store a vehicle in the valley and our usual fundraising channels have all but run dry. Therefore, if you are in a position to, and are willing, please consider making a donation to the team to help us to continue to provide this vital service.

How to support the team... 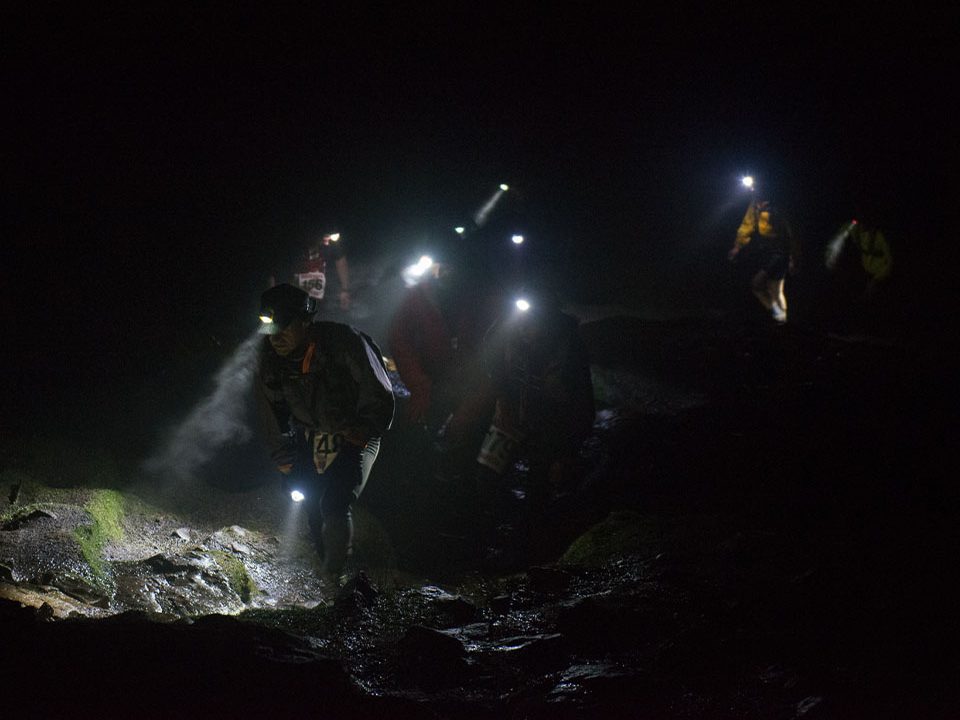 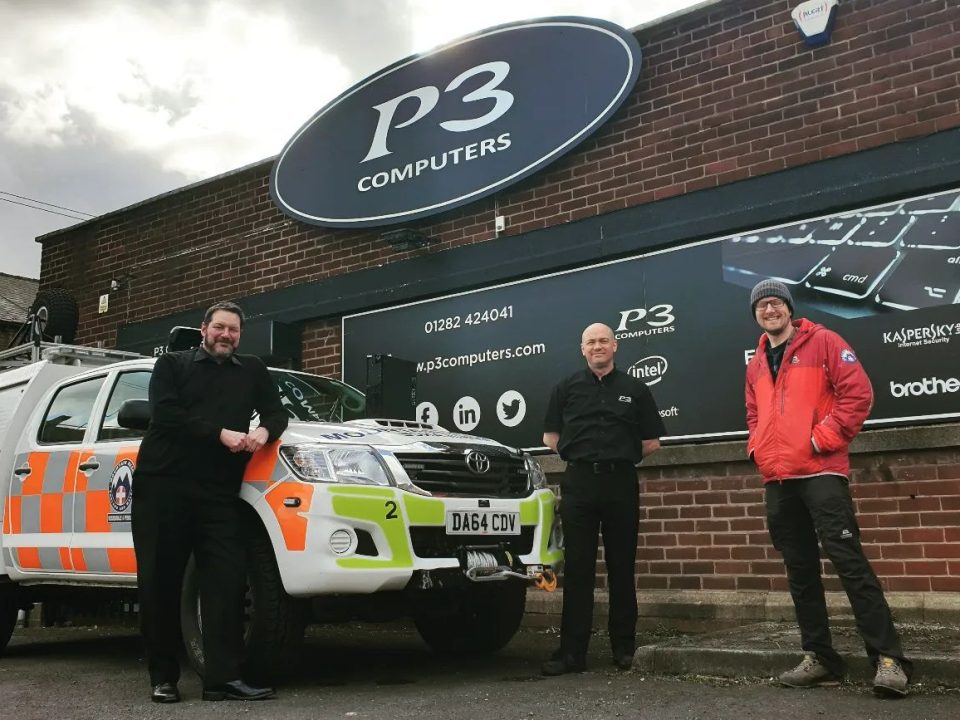 A huge thanks to P3 Computer Services

The Dark Dash Returns for 2022