Whilst a team member was at the garage with one of our response vehicles (ongoing electrical issues as well as needing a quote for a “boo-boo” caused to the bumper during the callout yesterday) another request came through (11:30 29/11/21) from the North West Ambulance Service NHS Trust (NWAS) to assist a crew due to the bad weather on side roads in Colne.

Fortunately, the response vehicle was literally just finished being code read so was able to respond, along with other team members making their way to the location too.

The initial issue of an ambulance being stuck on the ice was resolved by the time we arrived on the scene, however getting the patient from the property was still an issue with access one way being a long route with awkward and slippery icy steps, and the other entrance to their house having an excavation dugout due to some building works. The crew were considering options and it was decided to use the teams’ mountain rescue bell stretcher – and this was put together and used as a bridge over the gap so the ambulance personnel could safely extract the patient to the ambulance in the safest way possible.

The Rossendale & Pendle Mountain Rescue Team is a fully voluntary organisation which responds to those in need in our local community. The team is on-call 24 hours a day, 365 days a year and relies entirely on donations from members of the public to carry out this essential life-saving rescue service.
You can help with the work we do and support the team by texting ‘RPMRT’ to 70085 to donate £3 today.
Alternatively at www.justgiving.com/RPMRT or further options including setting up monthly donations available through appeal.donr.com/RPMRT
Share
2 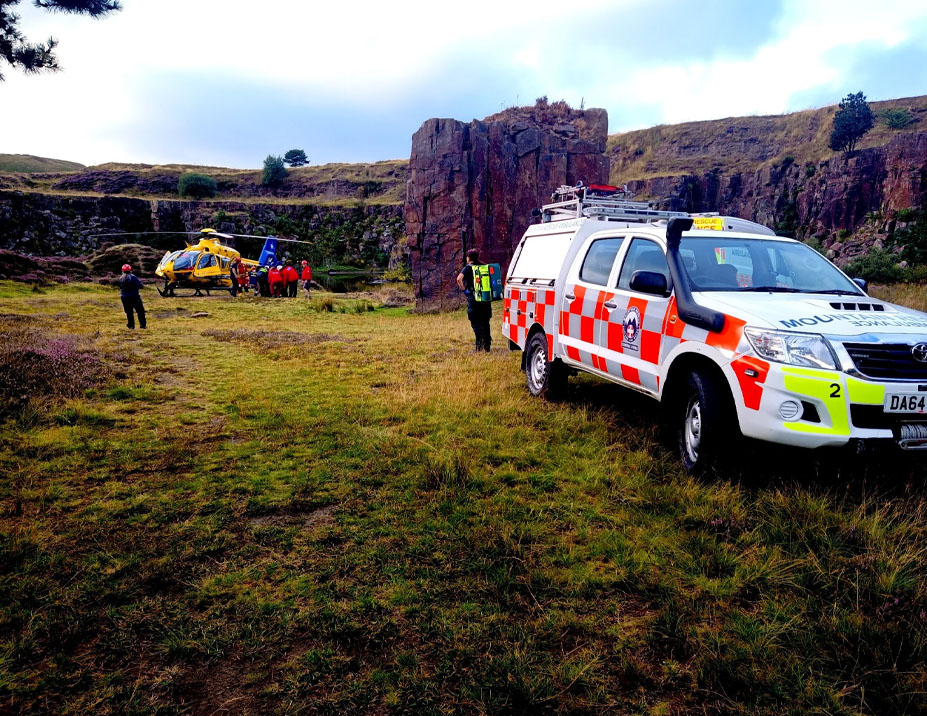 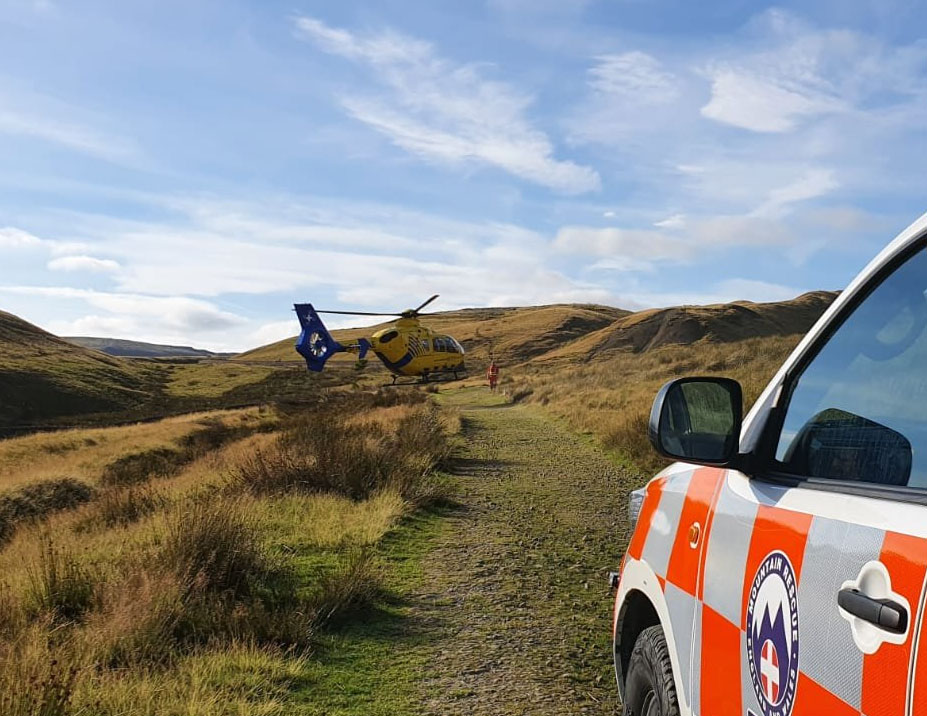 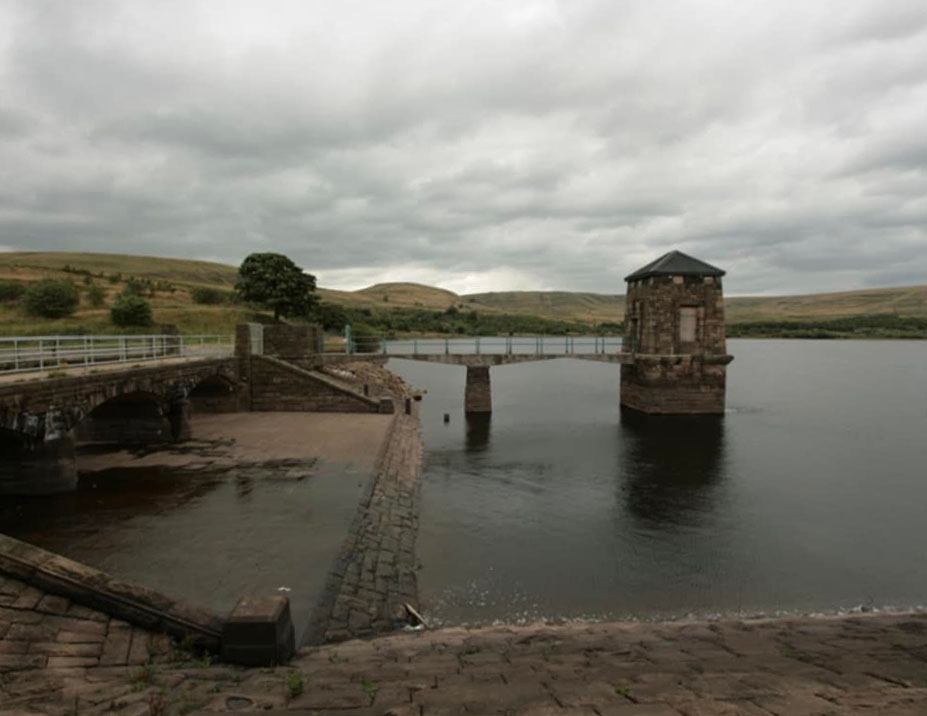