CALLOUT 14 – Call the assist NWAS and the Air Ambulance

After over 6 weeks without being deployed, the team had its third callout this week and there was a certain theme in timing this weekend, as once again as some of our team volunteers were just packing up after having supported Emily with a swim in the river at Waddow Hall.
The team was contacted by the North West Ambulance Service at 12:35 (22/5/22) to assist a Lady who had been injured by Cattle near Barley. Several members were dispatched immediately from the event, with the others only minutes behind once the equipment was in the vehicles.
Once on scene were able to support the North West Air Ambulance Charity and North West Ambulance Service NHS Trust crews to package and then transport the casualty to the awaiting ambulance.
Whilst some team members returned to base and sorted the water rescue kit used in the morning, a few travelled over to Preston to retrieve some of the specialist equipment used on the job.
Once finally returned, vehicles washed and sorted all team members were finally on the way home / to get on with any of their remaining weekend plans by shortly after 4pm.

The Rossendale & Pendle Mountain Rescue Team is a full volunteer organisation that responds to those in need in our local community. The team is on-call 24 hours a day, 365 days a year and relies entirely on donations from members of the public to carry out this essential life-saving rescue service.
You can help with the work we do and support the team by texting ‘RPMRT’ to 70085 to donate £3 today.
Alternatively at www.justgiving.com/RPMRT or further options including setting up monthly donations available through appeal.donr.com/RPMRT
Share
4 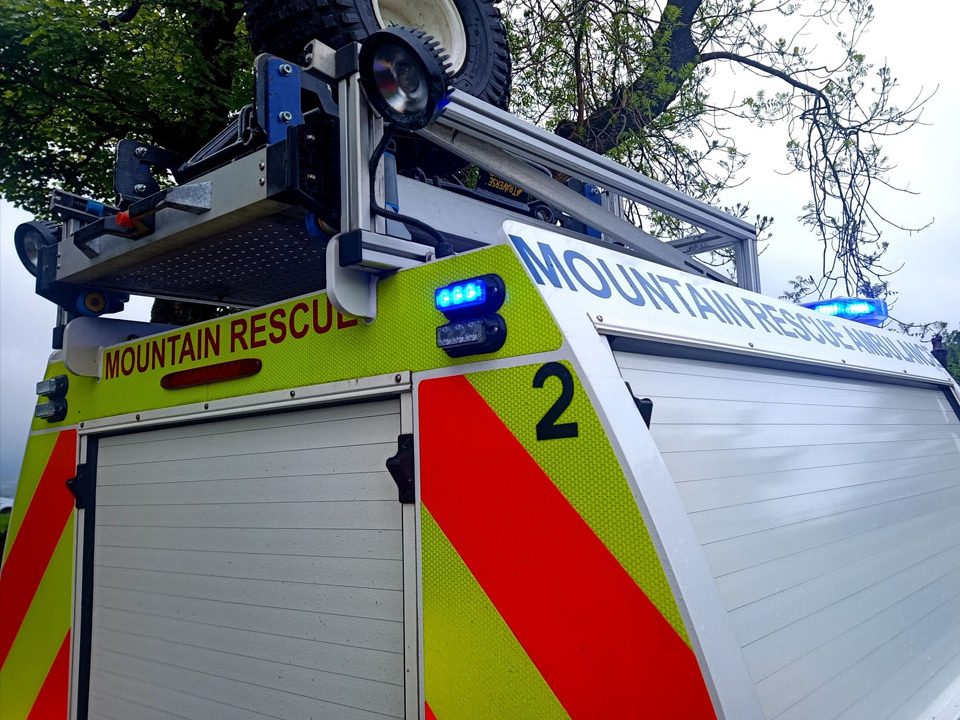 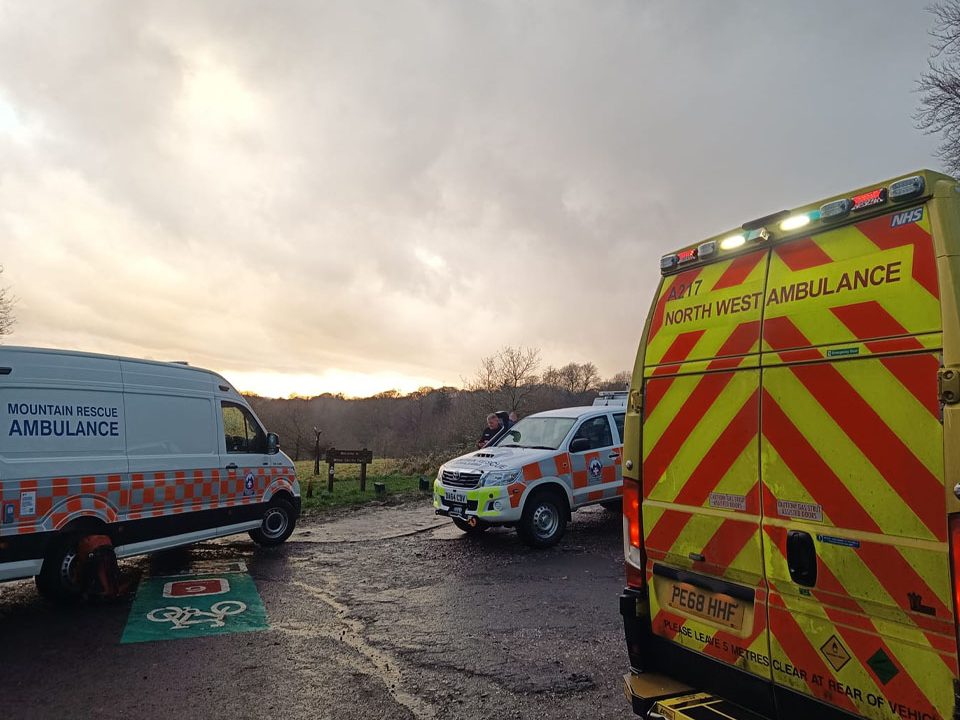 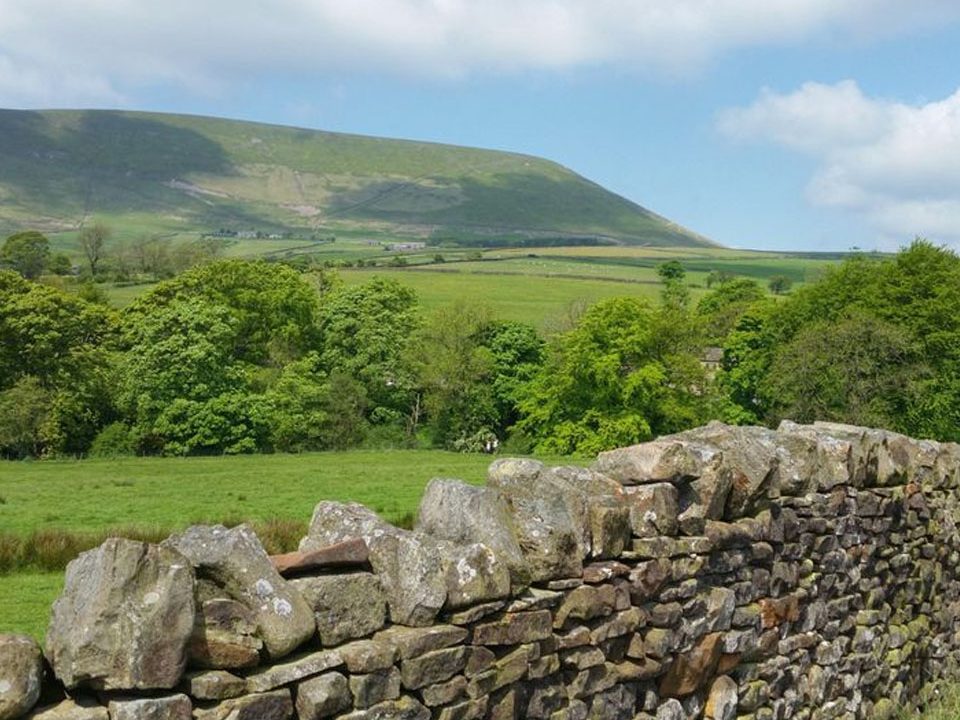